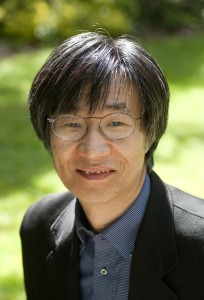 Professor Takehiko Kariya is Professor in the Sociology of Japanese Society at the Nissan Institute of Japanese Studies and the Department of Sociology, and Faculty Fellow at St. Antony’s College at University of Oxford.

Professor Kariya obtained his PhD in sociology at Northwestern University. He came to Oxford in 2008 from the Graduate School of Education at the University of Tokyo, where he had been a professor of sociology of education until 2009.

His main areas of research are in sociology of education, social stratification, school-to-work transition, educational and social policies, and social changes in postwar Japan. 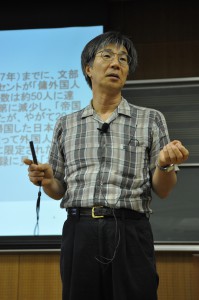 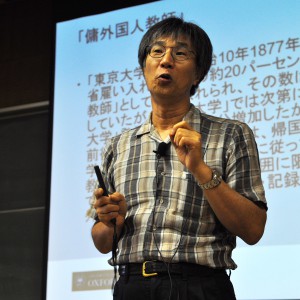